It's time to ride the future 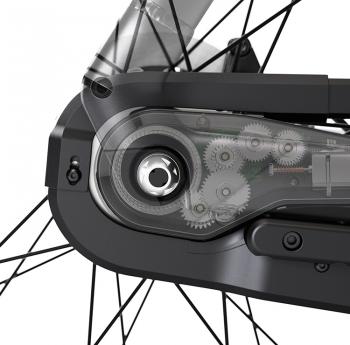 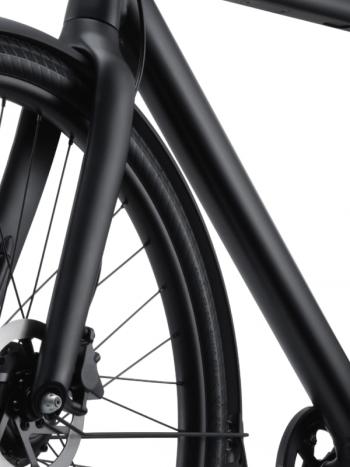 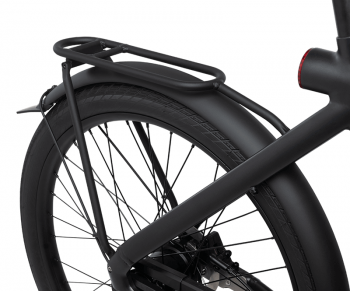 Take the VanMoof S3 & X3 e-bikes for a test ride

Staying home? We bring the future to your door, with mobile test rides in selected cities.

Find a location near you
Close video

Are you in for the ride? Decision well made. Now let's seal the deal. We offer multiple payment options so you can get your hands on your bike in a way that's best for you. Aside from purchasing the bike directly for £1.798, we also offer the following:

Many UK employers offer the Cycle to Work scheme, which can cover or subsidise the cost of a new VanMoof e-bike. Our Cycle to Work scheme page covers the advantages of the initiative, a list of the relevant partners, and an overview of the process so you can get your hands on your new ride as quickly and as easily as possible. Check out the full details here.

Our growing network means that we can take our Peace of Mind guarantee to the next level.

If your VanMoof is stolen our Bike Hunters will get it back. We're putting bike thieves out of business with our integrated location tracking tech and iron-clad anti-theft guarantee. If your bike goes missing, just report it as stolen in the VanMoof app. The Bike Hunters will immediately get to work and recover your bike within two weeks. If they can't, we'll replace your bike with one of the same (or better) age and condition.

Over a three-year period we will keep your bike in optimal condition. Our Bike Doctors will complete proactive check-ups and provide responsive maintenance in over 17 cities. All costs for parts and labor are included in your service package.

Read everything you need to know about the service on our Peace of Mind page.

Turn up. Jump on. Put the S3 & X3 through their paces with a no-holds barred test ride. We're opening up in more cities than ever before! Find your nearest VanMoof locations and discover what it’s really like to ride the future. Book your test ride directly or find an e-bike store nearby.

No VanMoof Brands Store or Service Hub nearby? Sign up to our newsletter and you will be the first to know when we open up a location in your area.

Our e-bikes are equipped with a front wheel motor that perfects the weight balance of your bike, giving you the smoothest ride possible. As soon as you start biking, the motor pulls the bike forward so you can get a head start. Front wheel motors are lighter than most mid-drive motors, so we can make sure that the total weight of our bikes remain low.

The motor is directly connected with the front wheel which makes the bike more responsive. A front wheel motor generally needs less maintenance as, unlike a mid-drive motor, it doesn't exert excessive force on the chain and the gear hub.

1. A front wheel motor provides your e-bike with a good weight balance.
2. It is generally lighter than mid-drive motors which makes sure that the total weight of the e-bike remains low.
3. The motor is directly connected with the front wheel which makes the bike more responsive.
4. A front wheel motor generally requires less maintenance as the pressure on the chain and gear hub is lower than that of a mid-motor.
5. Mid-motors generally provide support for less time when going uphill because mid-drive motors get hot quickly.

We’ve always been convinced that e-bikes will eventually replace cars on city roads. And that day is dawning sooner than you might think. In cities like Amsterdam and Copenhagen, over 40% of their residents already commute by bike. These residents and many more are the riders who are leading the e-bike revolution across the world.

E-bike commutes already trump those by made by car. Some examples are:
1. Research has shown that the average commute time and distance by car in Germany's larger cities are almost the same as by e-bike.
2. The average round trip by car in major cities is only 200 meters longer than the average e-bike roundtrip, and a mere 1 min 58 seconds faster.
3. The world is looking for greener alternatives. E-bikes play a central role in replacing polluting transportation, and their use dramatically reduces CO2 emissions.
4. E-bikes make people healthier, and our planet a little happier.
5. E-bikes increase productivity and enhance space in our cities.

E-bikes have numerous advantages in comparison to commuting by a regular bicycle. Some examples are:
1. E-bikes save you that long, sweaty commute, transforming your journey into the best part of your day.
2. In cities with many bridges or steep hills, it can be uncomfortable to ride a normal bicycle. E-bikes amplify your pedal power to get over those hills and bridges with ease.

Both our bikes are unisex. You can choose the one that fits you best – we advise the X3 e-bike for riders 155 - 200cm tall and the S3 for riders that are 170-210 cm tall. If you are in between these height ranges, we recommend taking a test ride so you can try both e-bikes for yourself.

1. Plug the included charger into a power outlet and connect the other end to your bike, on the underside of the top tube.

2. The battery will automatically stop charging when it reaches full capacity.

Car-dominated cities must become more environmentally balanced living spaces as the population of urban areas increases. Both public and political pressure that demands that our cities are rebuilt to cater to a more sustainable mobility structure is building every day. All around the world, roads are being converted into cycle paths. In countries such as France, the United States, the Netherlands, Germany, and many more, people are demanding that our cities are designed to be greener, more sustainable, smarter spaces. Read more about how our Riders are changing the world.