Aside from being a supreme pain in the ass for our riders, theft is the biggest reason people buy crap bikes. That's why last year we assembled a crew of Bike Hunters to track down every single stolen VanMoof bike. You heard us. Every. Single. One.

This week, a routine-rescue-turned-wild-goose-chase took our Bike Hunters farther than they’ve ever gone before… a whopping 2,500km, to be precise.

We’re still picking our jaws up off the floor, so we’ll hand it over to Bike Hunter Joeri and his lean, mean team to explain how they ended up in the middle of a bike smugglers’ treasure trove in Casablanca, Morocco. 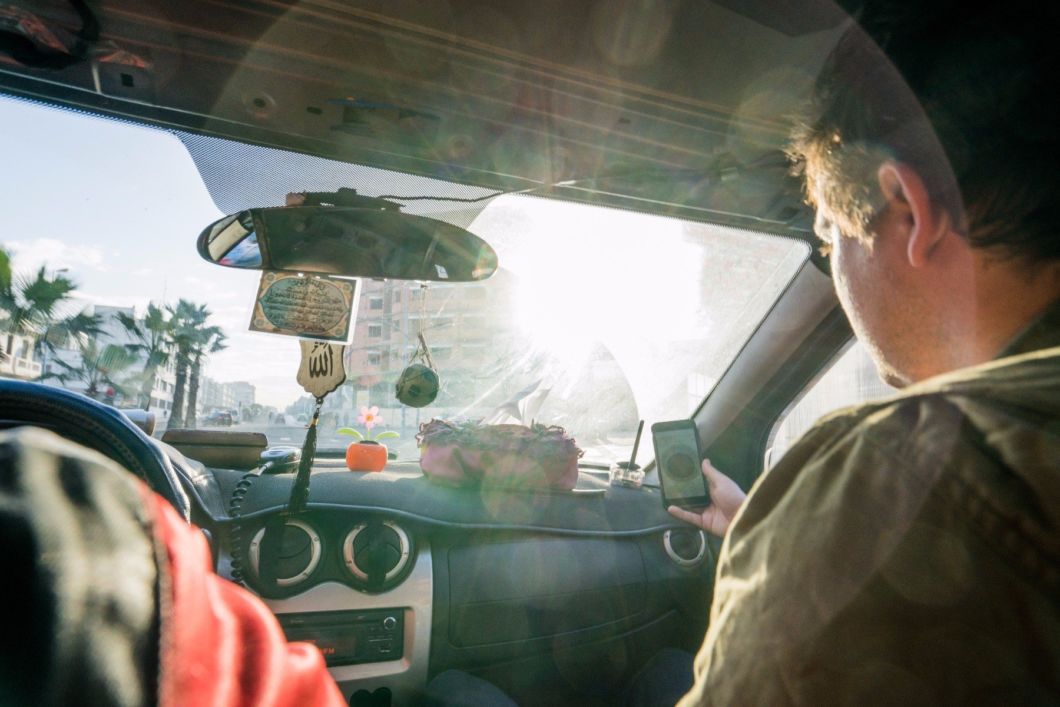 All roads lead to Casablanca

Last year, we pulled a stolen SmartBike off a truck bound for Casablanca, right in the nick of time. When we got a signal from another bike 24 hours later, indicating it was already in Casablanca, we knew we were on to something.

We hopped on the next flight out of Amsterdam, hoping to head straight from the airport to the last-known coordinates and bring the SmartBike home. 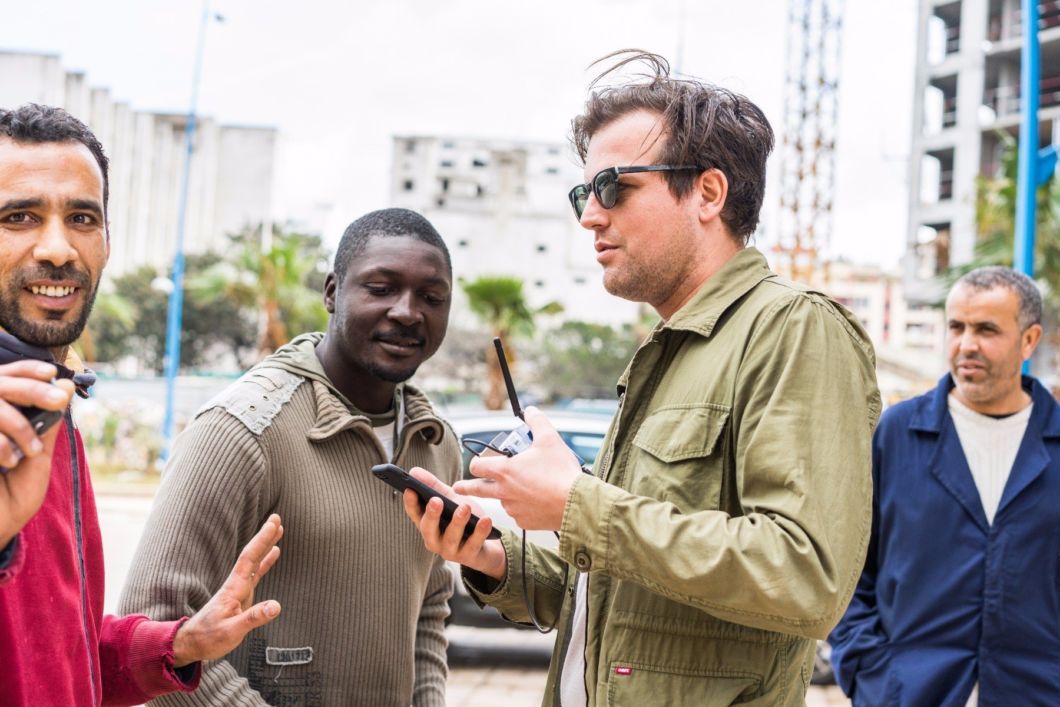 The first two taxi drivers not only refused to take us to the requested address, they flat-out told us we were crazy to go there. C’est pas possible, you crazy foreigners.

With time ticking, we finally found a driver up for the challenge. Rashid agreed to be our guy, but only if we played by his rules. No leaving the car, no phones, no photos. 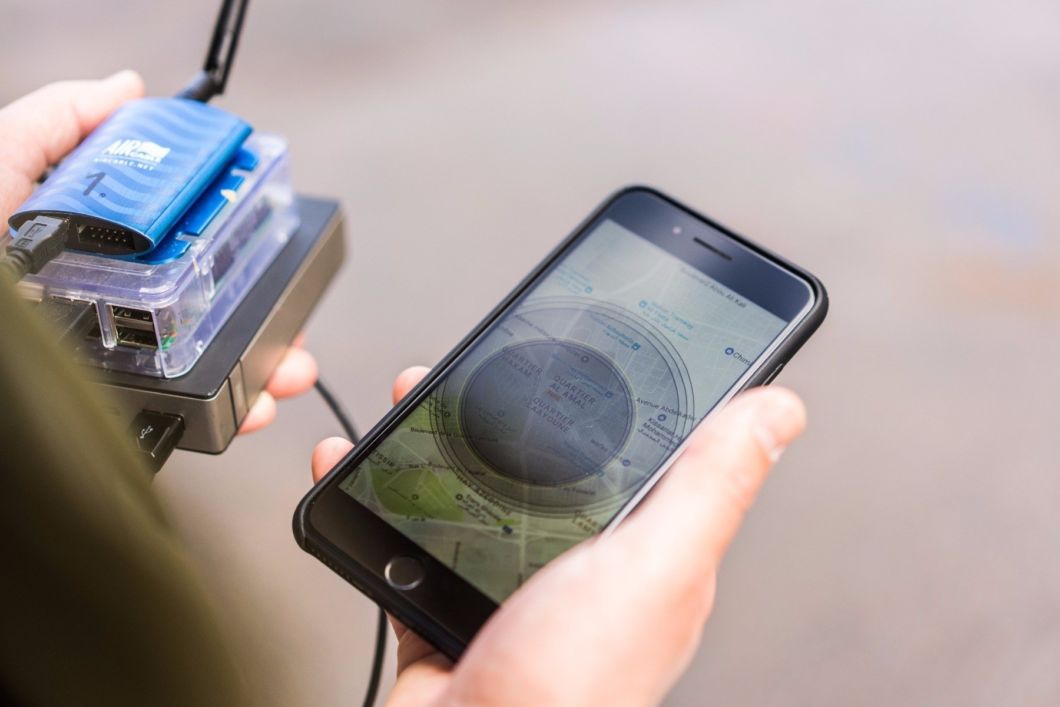 As we fired up the tracker from the back seat of Rashid’s trusty Peugeot 205, our hearts sank. From the moment it was reported stolen in the app, this SmartBike had sent a strong signal. But suddenly that signal had cut out.

Was it just a weird coincidence? Or did the thieves in Brussels somehow tip off their wider criminal network? We kept driving, hoping the signal would kick in, but eventually our disappointed crew called it a day.

The next day, still with no signal from the SmartBike, it was time for some no-nonsense, old-school reconnaissance, with a little help from our driver Rashid.

After visiting a few small bike stores, our taxi pulled up to a warehouse hidden in the city centre. Posing as customers looking to place a large order of “premium quality bicycles,” we were invited in. Our eyes bulged. The warehouse was packed to the rafters with bicycles  –  top bikes, all of them in mint condition. The manager boasted about how he got them off trucks “from Paris, Brussels…anywhere in Europe!” We’d just hit the bike black market jackpot.

We took a closer look at the bikes, stalling as we scrambled to figure out our next move. Once he realized he wasn't going to make a sale, the manager’s hospitality soured. And when he noticed our camera things got really dicey. We vacated the premises (read: we got the hell out of there).

Stunned by the abrupt end to our mission, our team headed back to Amsterdam to re-group. We went to Casablanca for a bike, and came back with a whoooole lot of questions. Stumbling onto a ring of organised bike crime this big can only mean one thing…

Buckle up, ladies and gents, the Hunt is on. 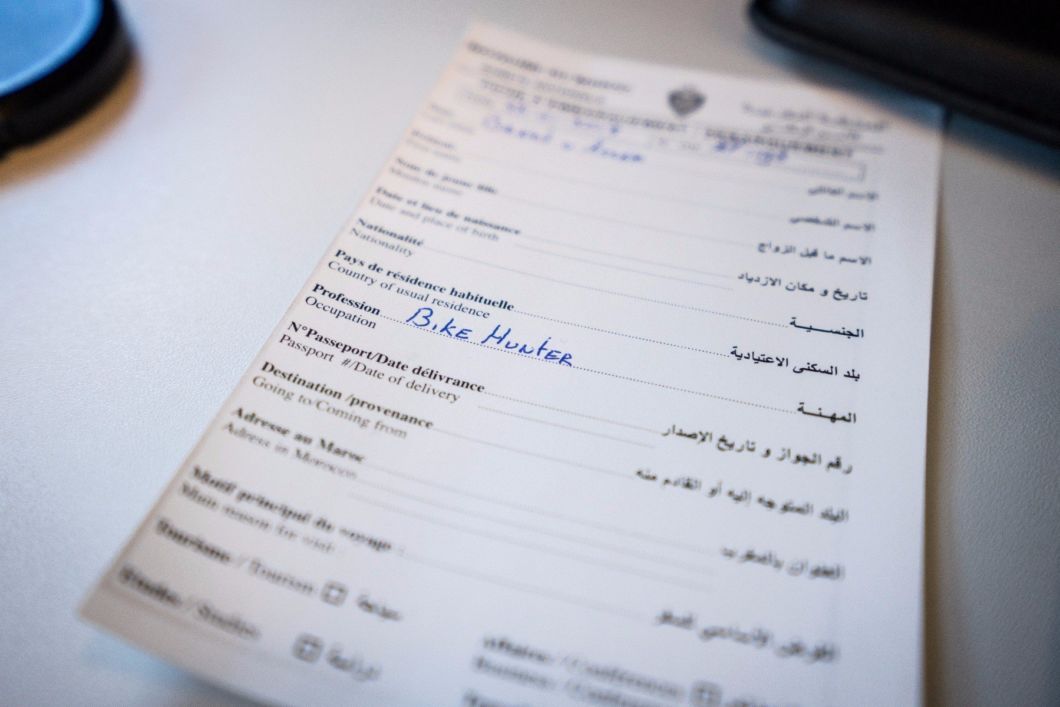