Despite the usual frustrations with the local weather, Frédérique Albert-Bordenave has embraced city life since arriving in Amsterdam – cycling its streets through wind, rain or shine. Born and raised in Montreal, she now juggles the life of an art director with that of an artist, employing light and shadow as her materials of choice in striking spatial installations. Guided by her fascination for the built environment, Amsterdam oozes creative possibilities. And for Frédérique, inspiration can come from the unlikeliest of places.

When Frédérique first came to Amsterdam in 2014 – to study Architectural Design at the Gerrit Rietveld Academy – she didn’t have too many fixed expectations. As a rule of thumb, she prefers not to think too far into the future, nor to dwell on what she can’t control.

“When we talk about architecture, we look at things that have been built in the past, so of course Europe was always a reference. I thought it would make sense to study at the source instead of just looking at things on Google – to be there and walk through the space, to understand it differently. But it wasn’t a five year plan, or even a one year plan, really,” she explains. “I just knew I needed to be somewhere else, and moving always comes with opportunities.”

With other options on the table, Amsterdam eventually won out. “My mum always says there’s no such thing as coincidences – I heard that a lot growing up – and I like that idea. It suggests you can carve out your own space a bit, or play a role in bringing something to life.”

In the years since bidding farewell to her hometown of Montreal, however spontaneous her decision might have been, Frédérique has been busy carving out said space: in the shape of both an eye-catching artistic practice, and in her work as an art director at Random Studio – a celebrated design platform best-known for its immersive, experience-based collaborations with global brands, many of which are major players in the world of high fashion, from Bottega Veneta to Chanel.

Frédérique’s affinity with architecture and design, and her sensibility for how we relate to spaces of all kinds, provides the foundation for many of her creative projects. In exhibition settings, Frédérique crafts ethereal spatial installations that respond to the nature of their immediate surroundings. Her toolbox is often simple, but the results are always effective. Using darkness as a blank canvas, she casts light over objects and structural forms to create temporary spaces in dramatic shadow-play, probing at the boundaries between two- and three-dimensional worlds.

“I just knew I needed to be somewhere else, and moving always comes with opportunities.”

“In my work I tend to question the way something can be multiple things at once, and in general I feel that spaces should somehow encourage us to feel all of our senses. The devil is in the detail. But to me it’s more about the associations – or the memories and emotions – they hold. I'm just trying to capture that: to create a space that maybe feels less tangible, but with really strong capacities and properties. And to open up a door to that space.”

Although her work is conceptual, Frédérique often finds inspiration by chance, and in relatively ordinary places – whether it’s a tree, an inconspicuous bench, a rich shadow cast by a city balcony, the shifting proportions of an urban construction site, or simply in the daily choreography of sunlight as it filters through the windows of her home. In Frédérique’s world, ideas emerge from “noticing new elements or views within the same context. Or in seeing the same stranger on different corners. Different elements tend to stand out or appear on different occasions.” 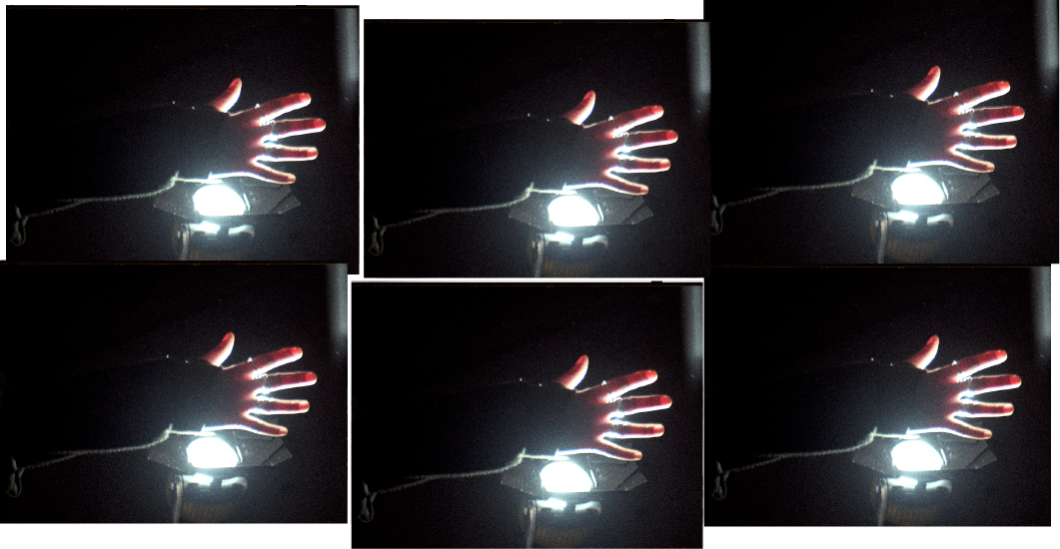 Now a resident of De Pijp – a vibrant central district packed with bars and boutiques – Frédérique, like most Amsterdammers, has lived all over town in her time here. With each move, she’s found joy in experiencing a fresh take on city life. Given her appreciation for detail, and her knack for observing what others might overlook, it’s no surprise that cycling offers Frédérique another means to absorb Amsterdam’s pulsating energy: “It’s a really great feeling when you’re gliding, following the rhythm and dynamic of the city by being in it – by moving in it. The bike gives me that feeling of being connected or intertwined with the city in a way.”

“It’s a really great feeling when you’re gliding, following the rhythm and dynamic of the city by being in it – by moving in it. The bike gives me that feeling of being connected or intertwined with the city in a way.”

The injection of fresh air that a bike ride provides has been particularly liberating during the ongoing pandemic: a time when Frédérique has seen people become “particularly sensitive to rooms and their four walls.” It’s also proven an effective means with which to overcome creative block, or merely to clear her head: “If I start off a journey thinking about everything, usually my mind slows down towards nothing, so it can be quite calming in that sense!”

Despite her fondness for Amsterdam – its manageable scale, its network of waterways, and the traces of history found in its contrasting architectural styles – Frédérique naturally misses parts of life back home. “I’m used to interacting with people a lot more in Montreal, maybe because it’s a bigger city. On the sidewalk, in the street, wherever – and those interactions give me a lot energy.”

Locally, some things could also do with improvement. In true Dutch fashion, Frédérique has taken to lamenting Amsterdam’s less than favourable weather, or “the lack of sun” to be more precise. Still, she sees the merits of her newfound outdoor lifestyle: “Even though the seasons here sometimes feel like one thing – mushed into one grey state – I do appreciate to be able to feel it through biking: you have a bit more connection with your space….you really feel the outside in a different way.”

What might Amsterdam look like in the future? How will the city evolve? And will Frédérique stick around to see it? As before, she doesn’t like to think too far ahead – preferring instead to leave some things to chance, and give others only a helping hand. Thus far, the city has served her well. “I think Amsterdam is a good place to realise stuff about yourself, and to think about your relation to the city. It’s easier to grasp your own place, and the pace of everything is a bit more reflective – you don’t get lost in the skyscrapers.” 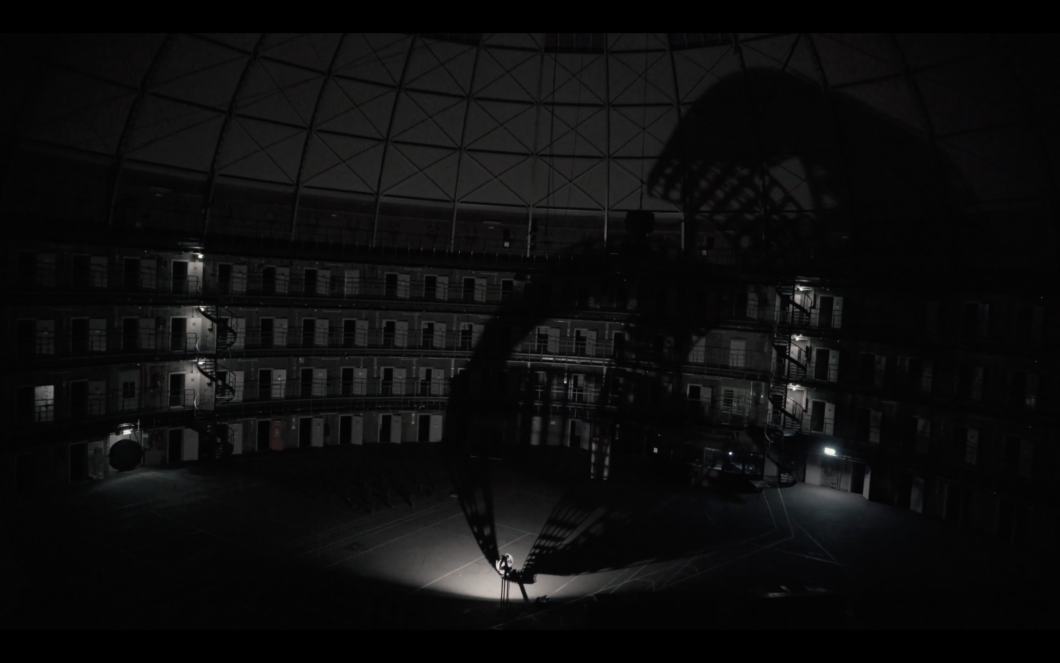