For Caroline, food is life – or, more specifically, cheese is. Not many can say they spend their days working deep inside of a cheese cave in the middle of New York City. But you’ve been raised by a Long Island chef, and you find yourself deeply embedded in the heart of a city that never sleeps, anything is possible. Caroline and her family have been into good food for as long as she can remember; she's captivated by the way it brings people together and the energy it creates. Her dynamic lifestyle in New York City means she requires a way of getting around that makes it possible to ride the waves of the hustle and bustle without getting stuck – and that’s where we come in.

A lot can be said about New York City and its food scene. It has a funny habit of chewing people up and spitting them back out – but not Caroline. She's a permanent fixture, and she thrives on the fast pace of the culture and finds constant inspiration in every face she encounters: "If you're just open to experiences and meeting people and having conversations, there's really like an infinite amount of human interaction that you can have in the city. And I think that that's very special." 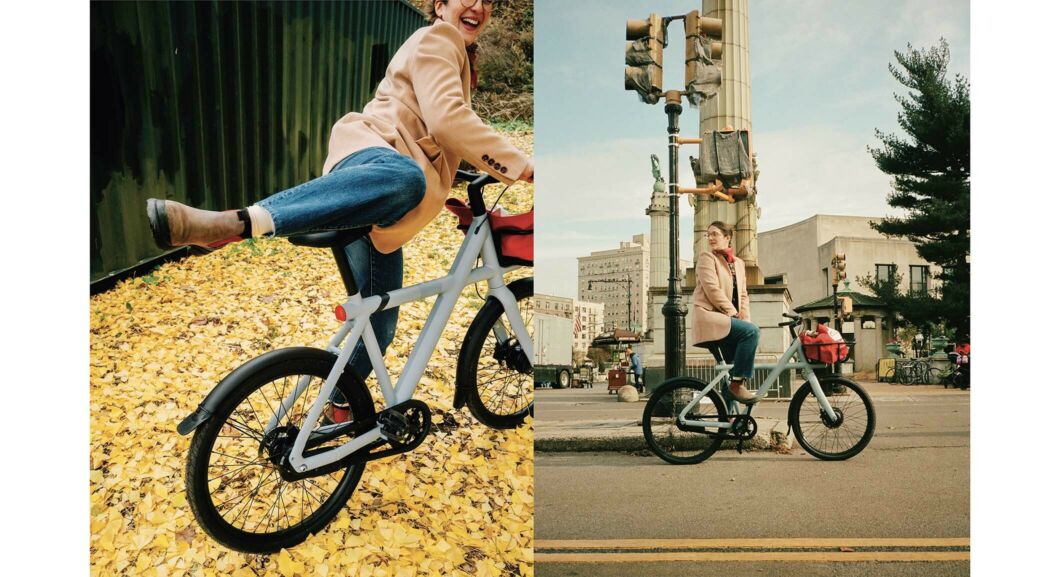 "There's really an infinite amount of human interaction that you can have in the city."

Each day, through her work, Caroline finds herself confronted by New Yorkers with stories to tell. As she travels back and forth and bumps into people, she notes the common misconception that the residents of New York City are all unfriendly and unapproachable. She recognizes that most people are willing to share their unique experiences and perspectives on life – if people are willing to listen: "Everybody's got something to say. So, for me, it's endlessly fascinating to live here and experience the people and find out their stories."

So what is it about Caroline's job that fascinates her in addition to the people she meets? Caroline fell in love with the artistry of the cheese-making process almost instantly: "I don't know why. I love cheese so much. I just do" she laughs. For her, the artform is captivating and holds an almost poetic quality. The way that nothing is rushed, the fact that it's not on your time (but the cheese's!), and the meditative feel to it all. All that, and the flavor, of course. It's hard not to be moved by her passion as she describes the taste:

"I taste some cheeses, and it's like a flavor that I have been waiting for my entire life. I didn't even know I was waiting for it, and then I tasted it, and I was like, oh, this is it. It's just the best feeling in the world.” 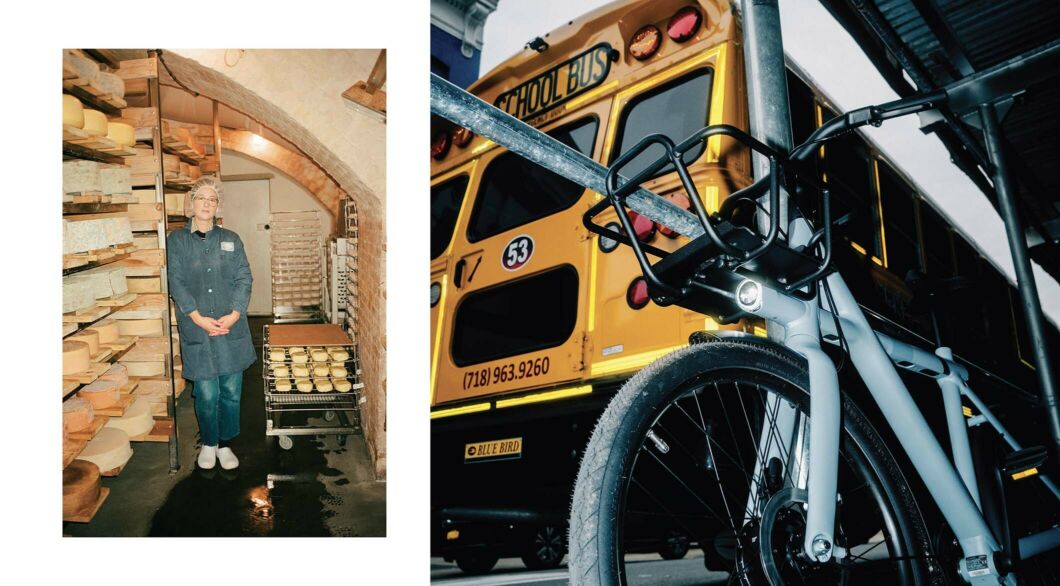 She also finds a great deal of fun with the chaos of it all. She speaks about how sometimes the process is out of your control, that there are variables that are impossible to keep track of, like the weather, humidity, and what time of year it is. But for her, these elements of unpredictability just add to the fun and the uniqueness of each batch.

Caroline also says that the unpredictability of her job and its fast pace is made far easier by traveling on a bike. She detests cars and finds that traveling by bike is the most efficient way of getting around when you’re faced with transporting great wheels of cheese around one of the world’s busiest cities. She notes that it also keeps the delivery costs down and stops her from getting into any potentially sticky situations in subway carriages: "I don't want to be the girl sitting in the subway smelling of cheese!" she laughs.