It's 6pm and while most of Europe are clocking off for the day, our Bike Hunter Marc's day is just getting started. After a frustrating 12 hours trying to track down a stolen Smart Bike in Paris, suddenly its anti-theft tracking springs to life again.

It’s now 296km from where it was stolen, in an infamous (read: terrifying) neighbourhood in Brussels.

Two hours, one bus, and a short walk later, our Bike Hunter is on the ground in Brussels. He rounds the corner, tracker in hand, just in time to see one very shiny SmartBike being loaded onto a truck.

He puts in a call to the Belgian police, scales the truck and collects the bike, and gets a police escort to the station. By 8pm he’s on a train headed back to VanMoof HQ, bike in hand, leaving the police to take care of the thieves. After a bit of love from our Bike Doctors, it’ll be heading back to its rightful owner in Paris in time for a weekend ride. 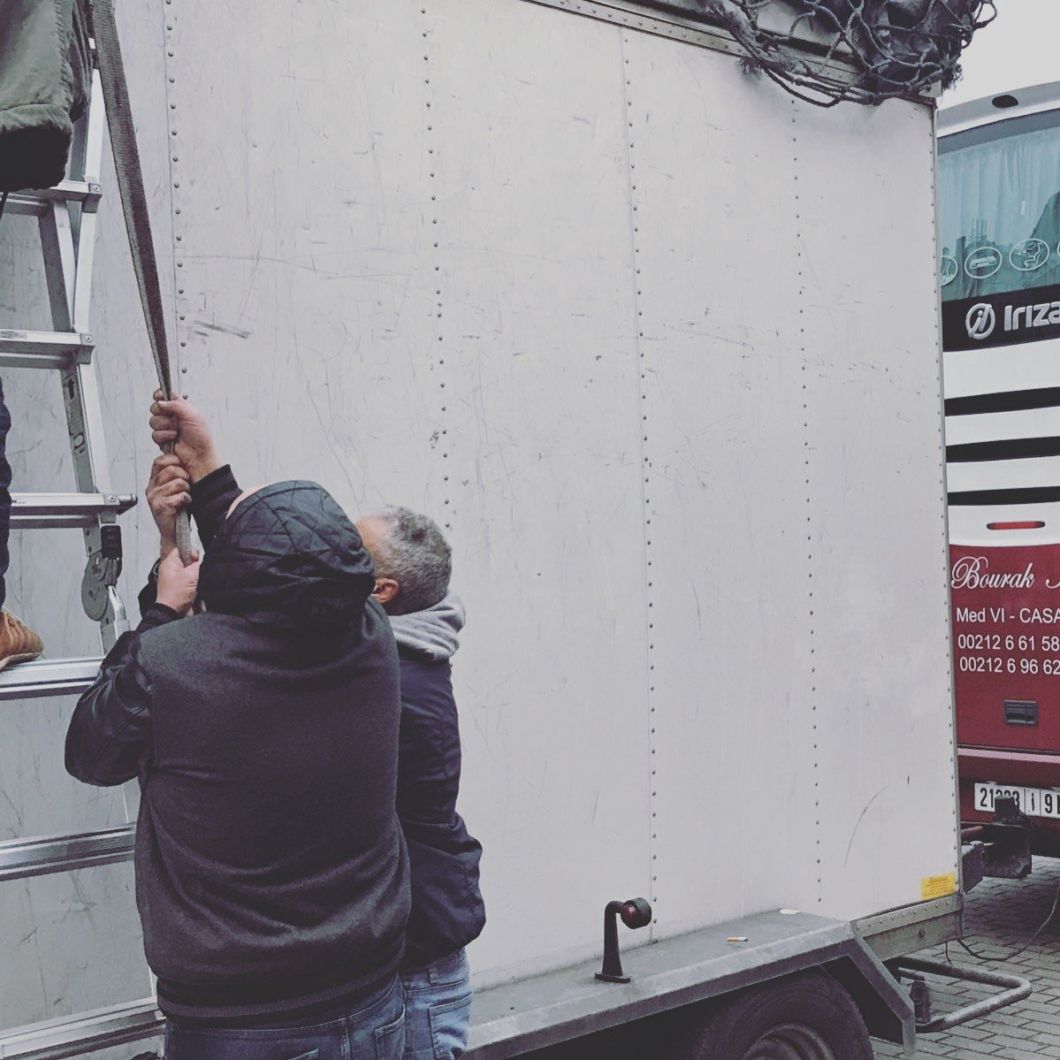 Turns out this truck was heading for Casablanca. We’ve only been in this bike hunting biz for a few months, but we’ve learnt enough in that time to know this isn’t just the work of an opportunist bike thief. Stay tuned.