A Bike Hunt with a rap: this month’s Bike Hunt takes Daniel to London where he’s on the search for a missing VanMoof S3. Daniel recruits rapper & MC Grouch as his guide, and even tries his hand at rapping. This episode has all the makings of a classic Bike Hunt: suspicious houses, dark alleys and car parks, and a dreaded heap of dumped bikes. After a tough chase and too many false leads, will Daniel find the exclusive VanMoof S3? But more importantly, will Daniel’s Bike Hunt rap make the cut?

Landing in London, VanMoof’s fearless Bike Hunter Daniel and co-hunter Julius get ready for a new adventure to track down a rider’s beloved VanMoof S3. London is huge – where will the Hunt take them this time? Luckily he’s got good coordinates pinging from Brixton in South London where the VanMoof S3 was last spotted. In preparation for the big day ahead, the duo try to rest up at the Windmill Hotel in Clapham and gather their energy – they’ll be needing it.

In the morning Daniel gets a rude wake up call. It’s Julius at the door - the hunt is on! But first coffee. Daniel checks the coordinates, luckily they’re strong which is a good start and the bike is still in Brixton. The Hunters are pumped and ready to go. In Brixton, Daniel links up with Grouch who’s come onboard as their local guide. A rapper, MC and community figure with a big heart, Grouch is just the insider they need to give them a taste of multicultural Brixton.

After meeting at a landmark dedicated to a late friend, Grouch takes them to the Brixton Soup Kitchen, a local initiative at the heart of the community. The local heroes at the soup kitchen are a lifeline for people in need, helping out with food parcels, hot food, counseling and support programs. Out the back, the team is hard at work in the organic vegetable garden while in the kitchen, Dave the cook is prepping the day’s meals. Second stop for the Bike Hunters is a recording studio where Grouch gives Daniel a lesson in rap. Daniel’s keen to explore his musical talents, which we heard from his Abba rendition in Stockholm last episode. But does he have what it takes to become a rapper? 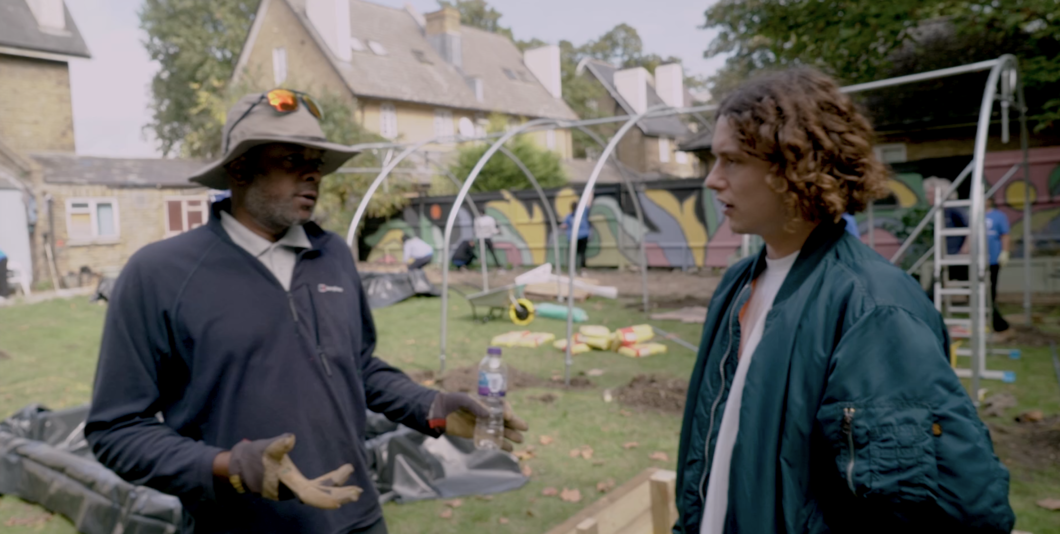 After a fun morning, it’s time to attend to serious bike business. Grouch knows exactly the location of the bike’s coordinates and drops Daniel and Julius off there to start the hunt. The coordinates are still clear, and point to a bike shop nearby. Daniel decides to pose as a buyer to try to get his hands on the bike. Just to be on the safe side, he sports a pair of glasses as a disguise and keeps his trusty Bike Hunt app on. Walking towards the house, Daniel spots a mountain of dumped bikes in front which alerts his suspicions – could the VanMoof S3 be there? It’s always nerve wracking to approach the house of a potential thief and today, it’s no different. He knocks and knocks on the door, but no answer. Wait, was that someone peeking from behind the curtain? Daniel uses one of his tried-and-trusted tactics to check the rear of the house. The back neighbor’s house gives them the creeps – surprise, surprise, no one is home. What now?

The duo decide to scope out the second pair of coordinates which leads them to the busy high street, railway bridge and train station. More gruelling groundwork awaits them as the pair scour every block, street and laneway, but still no sign of the VanMoof S3. Their last bet is the area behind the bridge, but it’s getting dark. Exhaustion is kicking in and morale is getting low after a tough day. Police sirens and commotion – this is definitely not somewhere to be lost in after dark but the fearless Hunters decide to give it another hour.

They think they’ve spotted something in a locked car park but it turns out to be a false lead. Frustrated and tired, they decide to call it a day and return in the morning. But wait, Julius spots another car park, and this time they check to see if it’s really locked – after all they’re still within the coordinate area. No way, the gate is open. Intuitively, Daniel makes a beeline for the darkest corner and senses he might be onto something. And his Bike Hunting senses are right: it's the stolen VanMoof S3 right in front of him. Mission accomplished in one day. It’s well past midnight but heading back to the hotel with the recovered VanMoof S3, the Hunters are on the biggest high ever. Until next time London: it’s a rap!

Keen to join one of our Bike Hunters? Sound off on our social channels and who knows, maybe next time we’ll be hunting with you! 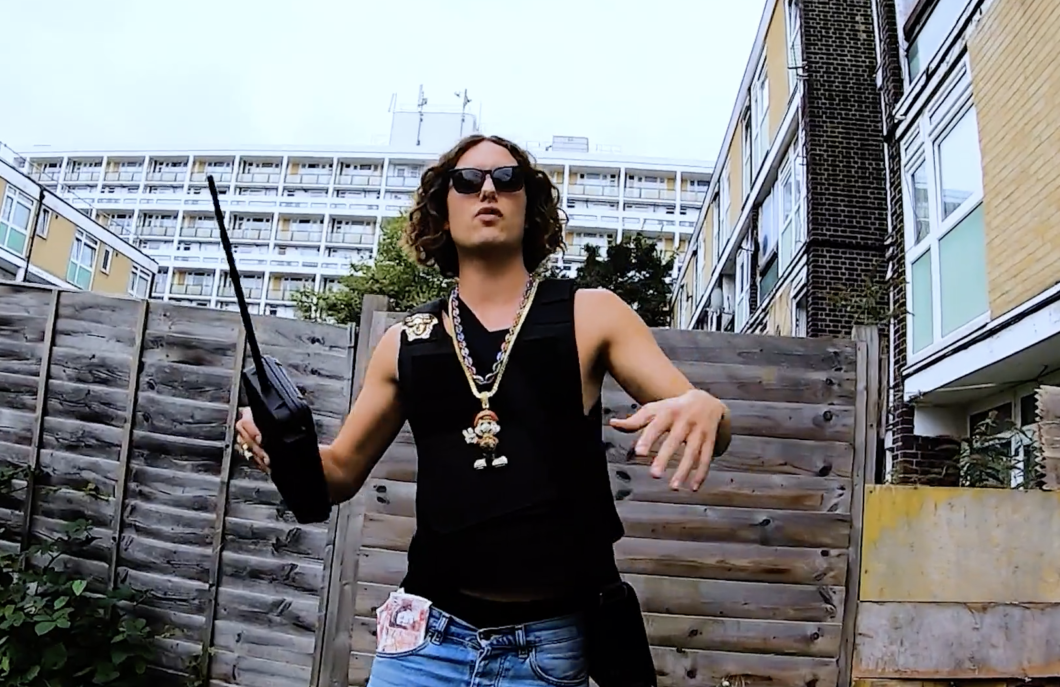 Does the thought of someone stealing the VanMoof S3 & X3 send you into a cold sweat? Peace of Mind: Theft to the rescue! It’s our ironclad guarantee that we’ll recover your bike in the event it gets stolen.

How does Peace of Mind: Theft work? Simple. When you report your bike stolen in the VanMoof app, we alert our Bike Hunter team to track it down. If we can’t recover it for you within two weeks, we'll replace it with a bike of the same (or better) age and condition.